Hedge fund billionaire, Kenneth Griffin, has sold $1.2 billion of Citadel Securities to venture capital firms Sequoia and Paradigm, paving the way for an initial public offering of one of the world’s largest market makers.

The deal, which values trading companies at roughly $22 billion, marks a rare entry into the financial sector of Sequoia, the Silicon Valley group best known for its early bets on technology companies including Apple and Google.

One of the largest beneficiaries of the transition to high-speed trading, Citadel Securities, acts as an intermediary between sellers and buyers of equities, fixed income, and derivatives.

By robbing Bulge Bracket Bank of market share, it has grown to become the biggest market maker of US equities and processes approximately 27% of all US equity transactions.

Peng Zhao, CEO of Citadel Securities has said that ‘the company plans to take advantage of this investment to expand more aggressively internationally and into new markets and asset classes’. ‘This includes extensions to cryptocurrencies’, added Matt Huang, co-founder of Coinbase, Fred Ehrsam and Paradigm.

Varenne Capital Partners (Varenne Capital), achieved net inflows greater than $1 billion from investors in 2021 amid strong fund performance, as assets under management reached $4.3 billion at the end of the year.

The firm has expanded its 37-member team, promoting Bo Huang as Head of International Business to lead marketing and business development across Asia, Europe and the US.

The expansion also includes the hiring Jonathan Monat, who will support their growth in North American.

The firm applies private equity-style due diligence to fundamental analysis of public equities.

Ray Dalio’s hedge fund has moved through many top executives in recent years as performance stagnates. Ray Dalio is still the driving force at the investment group he founded in 1975.

Now the world’s biggest hedge fund is once again under new leadership after McCormick quit to contest the upcoming Senate race in his native Pennsylvania.

His departure prompted Ray Dalio, the billionaire Bridgewater founder, to elevate two co-CEOs to replace him.

The loss of McCormick — and a return to the twin chief executive model that prevailed until his ascension as sole CEO in 2019 — has rekindled questions about the management of Bridgewater.

This comes at a time when the hedge fund contends with a long stretch of less than impressive results and speculation about the future of its founder.

“I think he’s trying to figure out what to do. He’s either lost his mojo, or just doesn’t want to do it anymore,” one senior former Bridgewater employee of Dalio has said. “He basically has a firm that is not really structured to be sustainable without him but isn’t really sustainable with him either.” The former employee added.

Nir Bar Dea only joined Bridgewater in 2015, before which he was an adviser to the Israeli UN mission and an entrepreneur.

He has been partnered with Mark Bertolini, a 65-year-old who was chief of health insurer, Aetna, before it was acquired by CVS in 2017. Bertolini was appointed as an independent director of Bridgewater’s internal board in 2019, and subsequently made co-chairman. 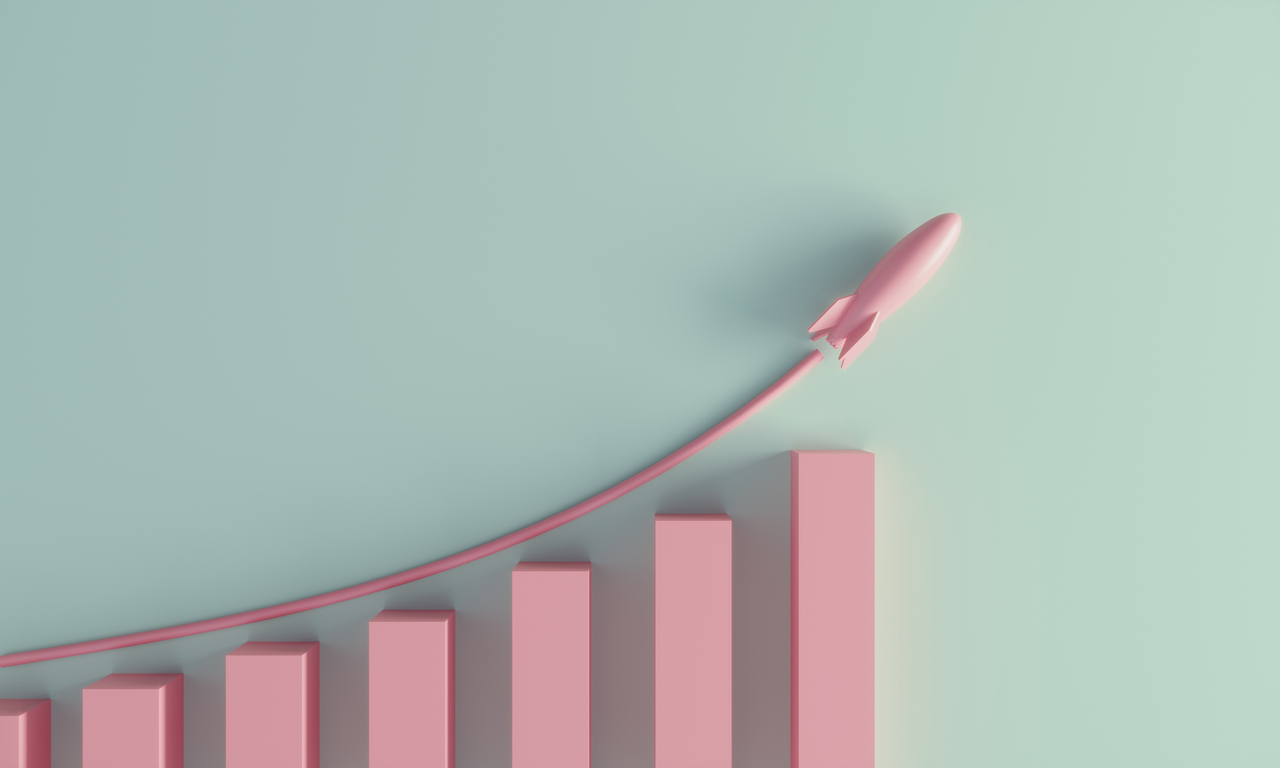