Ken Griffin's flagship hedge fund posted a 7.45% gain in April, bringing returns so far in 2022 to almost 13% according to a report by Reuters.

The firm's Wellington multi-strategy fund beat average hedge fund returns, which were negative for ten months while the S&P 500 index was down almost 9%.

Other Citadel funds also performed well - Citadel Equities posted a gain of 4.25%, the firm's Global Field Income fund was up by 3.05% and it’s tactical Trading portfolio moved up 3.30% during the month.

Fulcrum Asset Management has appointed Emma Pickering, Juan Antolin-Diaz and Philip Strother to the Partnership. This brings their total number of partners to 15.

Head of Research, Antolin-Diaz joined Fulcrum 10 years ago from the European Central Bank, and prior to that the Foundation for Applied Economic Research. He has built up a respected team of researchers, enabling Fulcrum to develop new strategies and improve the management of their client portfolios.

Strother joined seven years ago and heads Fulcrum’s Portfolio Engineering Group. The group is an integral part of the firm and helps to ensure that Fulcrum is able to scale efficiently into bespoke strategies.

Prior to joining Fulcrum, Philip held a number of positions including at AHL and JP Morgan.

Pickering heads Fulcrum’s Investor Relations Team and has greatly enhanced the firm’s relationships with its clients. Joining in April 2004, she was a day-one member of Fulcrum, having previously worked alongside other founding members at Goldman Sachs.

Melvin Capital founder considers winding down as fund suffers losses of 23.3% in year to date

Embattled hedge fund Melvin Capital reported yet another down month — just weeks after founder Gabe Plotkin said he was considering winding down the fund.

Melvin — after a massive short squeeze on meme stock GameStop crushed his fund in January 2021 — lost another 3.3% in April. This takes the fund’s year to date drop to 23.3%, according to a letter to investors.

The most recent report comes less than two weeks after Plotkin suggested he would return investors their capital at the end of June and then allow them to reinvest in the beginning of July.

At the time, Plotkin — who famously got slammed by “meme stock” investors on Reddit last year who had targeted his fund for being a prominent short seller — said he wouldn’t try and make investors whole.

Instead, he’d demand performance fees of potential clients, including those who previously lost money with him. 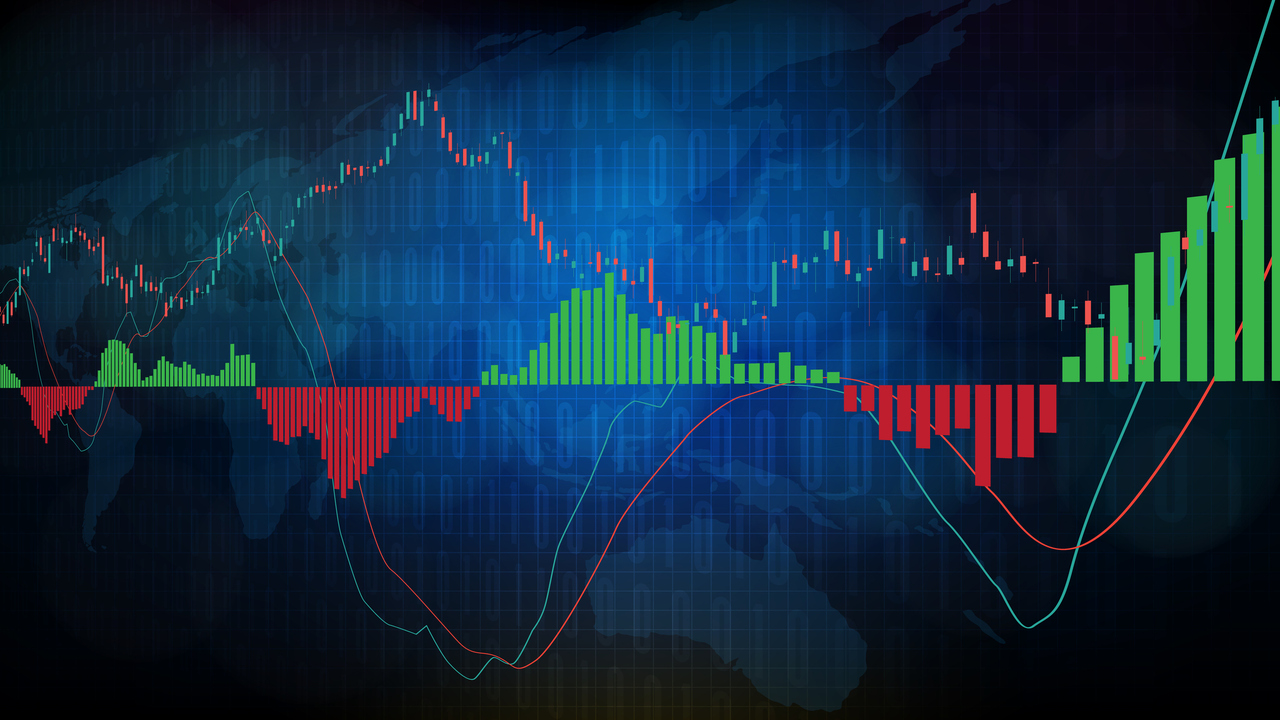