Capital-raising is said to be already well underway for the new fund, which will be called Irenic Capital, with US$250 million having been raised so far. This includes US$150 million commitment from the Fribourg family, owners of Continental Grain Co.

Surging bond yields have triggered hedge funds to sell growth-focused technology shares at a speed not witnessed in the last 10 years.

Tech stocks are seen as sensitive to rising yields because increased debt costs can hinder their growth, and can make their future cash flows appear less valuable.

Many Big Tech names have been under pressure - shares of Netflix have fallen more than 8% this week,  Microsoft has dropped 6% in the new year, while Alphabet fell 4%.

Goldman noted that hedge funds’ selling of tech stocks is driven almost entirely by long sales, in contrast to mainly short sales seen in the last two months of 2021. The selling was driven by software and semiconductor stocks, the Wall Street firm has said.

The media-shy billionaire, a former top fund manager at Brevan Howard before launching US$13bn-in-assets Rokos Capital Management in 2015, endured one of his worst periods of performance during a volatile 2021 for bond markets.

Despite bruising losses last year, Chris Rokos has quickly taken in US$1bn from external investors while many rivals struggle to attract investment.

There are very few hedge fund managers who could raise US$1bn shortly after losing investors a quarter of their money. But Rokos’s star appeal still more than makes up for short-term performance losses.

His London-based firm has quickly taken in US$1bn from external investors in recent days and is looking to add more. That fundraising was helped by Rokos sporting one of the industry’s best long-term track records, including large gains early in the pandemic.

Amin Rajan, chief executive of consultancy Create Research, has said “Rokos earned a lot of brownie points by delivering stellar returns in the torrid environment of 2020”. “Investors are willing to give him the benefit of the doubt, despite the subsequent reversal”, he added. 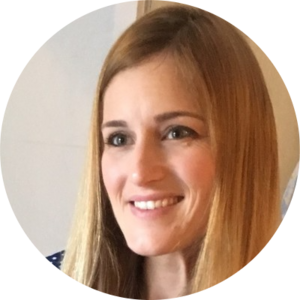