Brooke Harlow: “The addition of MSAIA and SEAFA is reflective of how the alternative investment industry has expanded geographically.”

“The addition of MSAIA and SEAFA is reflective of the geographic reach of the alternative investment and private capital industry,” said MFA Chief Commercial Officer Brooke Harlow. “The MFA Partnership program will act as a force-multiplier for their members across the southern states and the investors they serve—including pensions, foundations, and endowments.”

The Midsouth Alternative Investment Association (MSAIA) is an education and networking organization that connects alternative investment professionals, raising the quality of discussion and deliberation in the region, through informal gatherings, panel discussions and fund-raising for worthwhile local charities. The MSAIA has been active in Nashville since March 2008 and has grown to over 700 members.

“We look forward to partnering with MFA and formalizing our long-standing relationships with other members of the Partnership Program to provide our members across the Midsouth with an expanded roster of events, educational resources, and networking capabilities,” said Greg Dyra, Co-Founder and Chairman of MSAIA.

The South-eastern Alternative Funds Association (SEAFA) is organized for professionals in the alternative investment community in the Southeast to meet, network, and create business opportunities. SEAFA’s mission is centered on providing effective forums for the education, interaction, and advancement of both its members and the broader south-eastern alternative investment community. SEAFA is active in Atlanta, GA, and Charlotte, NC.

“Joining the MFA Partnership Program will enable us to better support our members across our three key objectives—education, interaction, and advancement—and ensure the continued growth of the south-eastern alternative investment community,” said Gilbert Davis, President of SEAFA.

The MFA Partnership Program enhances the collective power of national, regional, and state alternative investment industry networks. The program works to increase collaboration, promote information sharing, build key allocator relationships, and create a more efficient and effective network to support, educate, and connect in markets in the U.S. and around the world.

The closure comes after 11 years following a decline in assets amid poor performance.

The London-based hedge fund firm’s Solaise Systematic Program was up 5.5% in 2021 and had lost 13% the year before, trailing peers over the period, according to an investor letter. The fund was left with assets of just $51 million.

Managing partner at the firm, James Walker, confirmed the decision and has said “while they continued to believe in the power of their trading system, asset levels were insufficient to support the business”. The firm, at its peak managed more than $400 million in assets in 2015.

“It has been a tough environment for futures traders and our absolute returns have not been as we would have hoped,” Ali Nejjar, founding partner and chairman of the firm, said in the letter. “We have thus decided to call a halt.”

Smaller funds are finding it increasingly difficult to remain in business as costs rise and investors migrate to bigger investment firms.

More than 400 hedge funds wound up business during the first three quarters of 2021, according to data compiled by Hedge Fund Research Inc.

MP Alpha Capital was founded by John Phillips and Damien Miller with the objective of creating a hybrid and asymmetrical fund mixing digital assets and equities, for the post pandemic world.

The two companies have successfully amassed $20 million during their first fundraising round, which enables the fund to go live in the AKJ Ecosystem — a fully digital hedge fund management service.

This strategic partnership will now enable Twenty20 Capital to further diversify its portfolio. 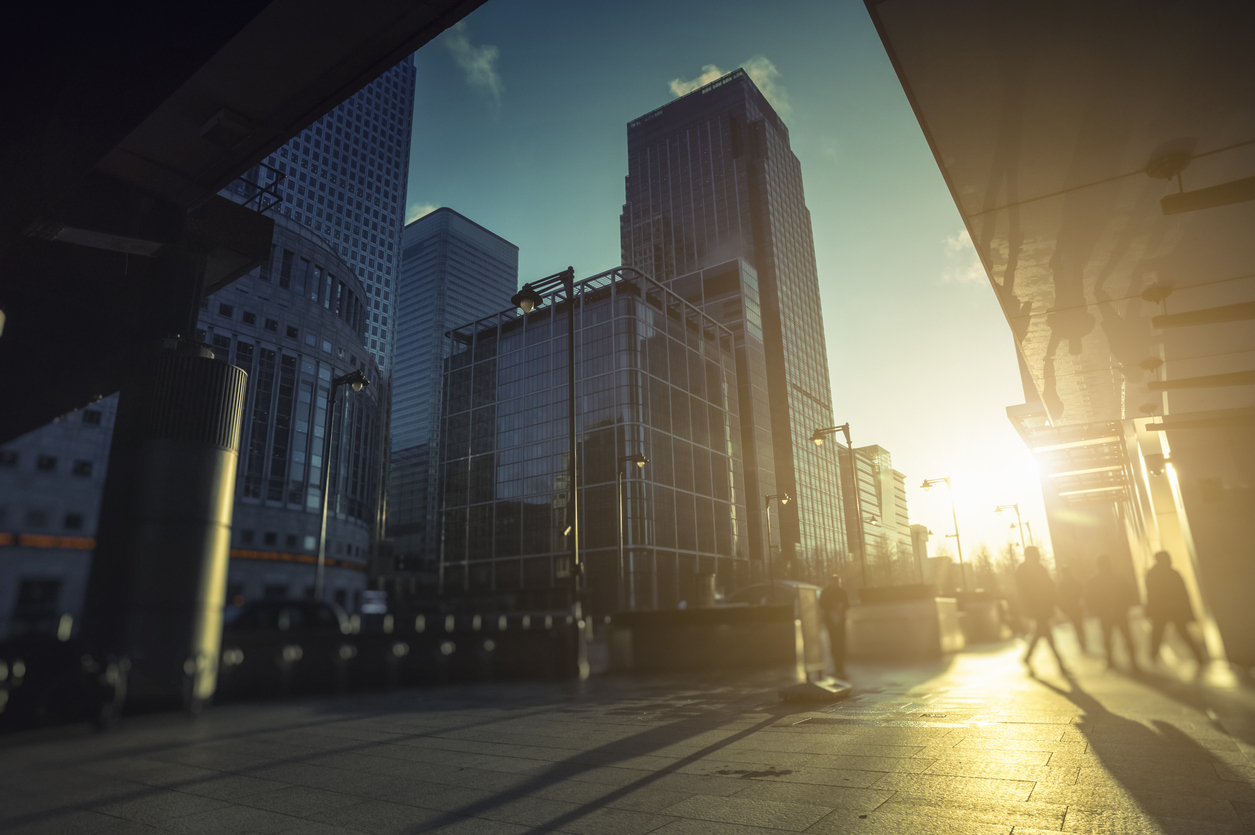