The Securities and Exchange Commission (SEC) has unveiled the makeup of its policy team under Chair Gary Gensler.

"I am pleased that Corey, Adam, Mika, Sirimal, and Sai are joining our dedicated staff of public servants to work on behalf of American investors," said SEC Chair Gensler. "Each of their respective portfolios is critical to the SEC's mission. I look forward to working with these highly respected advisers to protect investors, maintain fair, orderly, and efficient markets, and facilitate capital formation."

Klemmer has been appointed to the team as Corporation Finance Counsel, in a role that focuses on policies designed to ensure that investors are provided with material information in order to make informed investment decisions. Most recently, she served as Director of Engagement for Domini Impact Investments LLC. Current SEC officers Large and Rao have been promoted to the position of Trading and Markets Counsel, responsible for day-to-day oversight of the major securities market participants with a focus on broker-dealers and security-based swaps, and market structures, respectively.

As Climate Counsel, Mika Morse will serve as the lead policy advisor on climate-risk finance issues. Immediately before joining the SEC, Morse served as senior counsel and deputy legislative director for U.S. Senator Brian Schatz. Mukerjee joins the team as Investment Management Counsel, counselling Chair Gensler on matters related to investment companies and investment advisers. Previously, he served as a Branch Chief in the Investment Adviser Regulation Office in the Division of Investment Management's Rulemaking Office, where he worked on the development of policy and rulemakings relating to investment advisers, private funds, and investment companies.

Hong Kong-based Value Partners has appointed Winnie Lam as the group’s Managing Director in the Chief Operating Officer’s office. Lam is responsible for managing the group’s overall operations and back-office functions. She reports directly to the group’s Co-Chairmen and Co-Chief Investment Officers. Lam has more than 30 years’ experience in the fund management and financial services industry across Asia, including the last 14 years spent as Head of Operations, Asia at First Sentier Investors (formerly known as First State Investments), based in Hong Kong. Value Partners also appointed Nikita Ng as Finance Director earlier this month. Ng is responsible for leading the finance function of the Group. She was most recently a Financial Controller at Fortress Investment Group & Mount Kellett Capital, a multi-strategy investment firm.

Aimee Egan has joined ACA Group (ACA) in the newly-created role of chief commercial officer. Egan will lead all go-to-market functions, and joins the firm with over 20 years of experience in B2B commercial leadership and general management, most recently at Thomson Reuters.

"It should be noted the -0.39% reported for July 2021 compares very favourably to the -1.20% reported a year ago and is also the smallest net outflow for any month of July since 2011," said Bill Stone, Chairman and Chief Executive Officer, SS&C Technologies.

The SS&C GlobeOp Capital Movement Index represents the monthly net of hedge fund subscriptions and redemptions administered by SS&C GlobeOp on the SS&C GlobeOp platform. Cumulatively, the Index for July 2021 stands at 130.49 points, a decrease of 0.39 points compared with June 2021. The Index has advanced 0.29 points over the past 12 months, added SS&C GlobeOp. 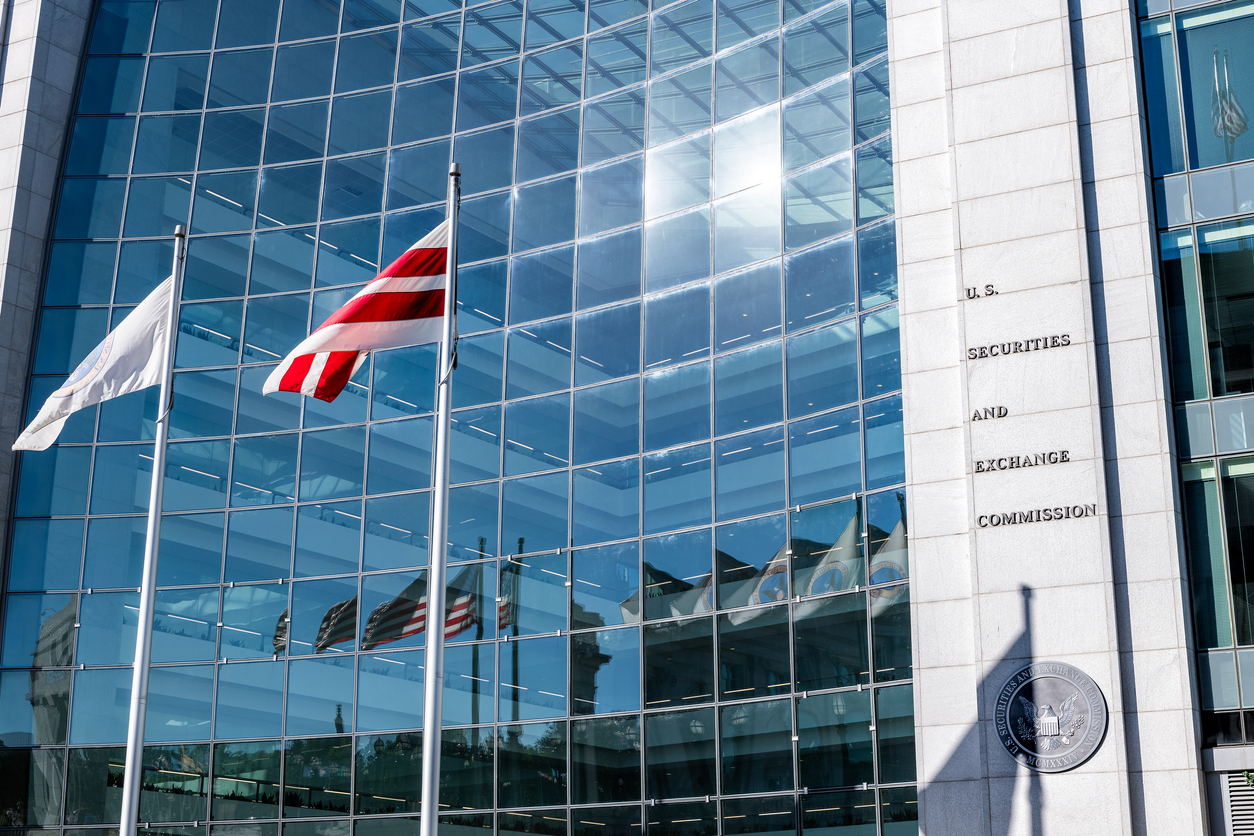