The value of hedge fund’s public shareholdings declined by almost $20bn during first quarter of 2022.

The total value of Tiger Global’s public stock positions fell from $46bn at the end of last year to just over $26bn at the end of the first quarter, according to regulatory filings released on Monday.

Tiger Global called its results ‘very disappointing’ in a letter to investors, adding that ‘markets have not been co-operative given the macroeconomic backdrop’.

Tiger Global, slashed its shareholdings in companies such as Netflix and Rivian as it suffered significant losses during this year’s stock market rout.

It also sold 80 per cent of its stake in trading app Robinhood by and significantly reduced its exposure to Peloton.

Tech stocks have plummeted this year as investors struggle with higher inflation and interest rates. They have also grown wary of companies that prospered during the coronavirus pandemic but have now fallen out of favour.

The dramatic pullback is the latest evidence of a volatile start to the year for the hedge fund and its founder, Chase Coleman.

Coleman had previously created a reputation as one of the world’s most prominent growth investors after setting the firm at the start of the century.

In a letter to investors this month, Loeb said the fund had “adopted a significantly more defensive posture” beginning in the first quarter because of “concerns about valuations in the current interest rate environment, geopolitical uncertainty, and emerging weakness in important global economies”.

Varenne Capital Partners (Varenne Capital), a Paris-based investment firm managing $3.9 billion at the end of the first quarter 2022, has made several new additions to its team.

Varenne Capital appointed a Chief Technology Officer in February 2021 and has since expanded the IT team to five professionals.

Séverin Plossard, Chief Technology Officer, brings 17 years of experience in IT development and finance. Prior to Varenne, he worked for over a decade at Exane Asset Management where he was in charge of information systems.

Anthony Pourreau, Middle Officer/Operations, started his career as an assistant portfolio manager at BNP Wealth Management in Geneva. He then gained experience as a performance analyst at BNP Securities Services and then as a middle officer at Lyxor Asset Management.

The fund has also significantly raised its exposure to Nio haven completely exited its position in Tesla in the first quarter of the year, according to a report by Benzinga.

The report credits regulatory filings for the information that Bridgewater has sold all of the 25,488 shares it held in the Elon Musk's Tesla in the three months to 31 March. 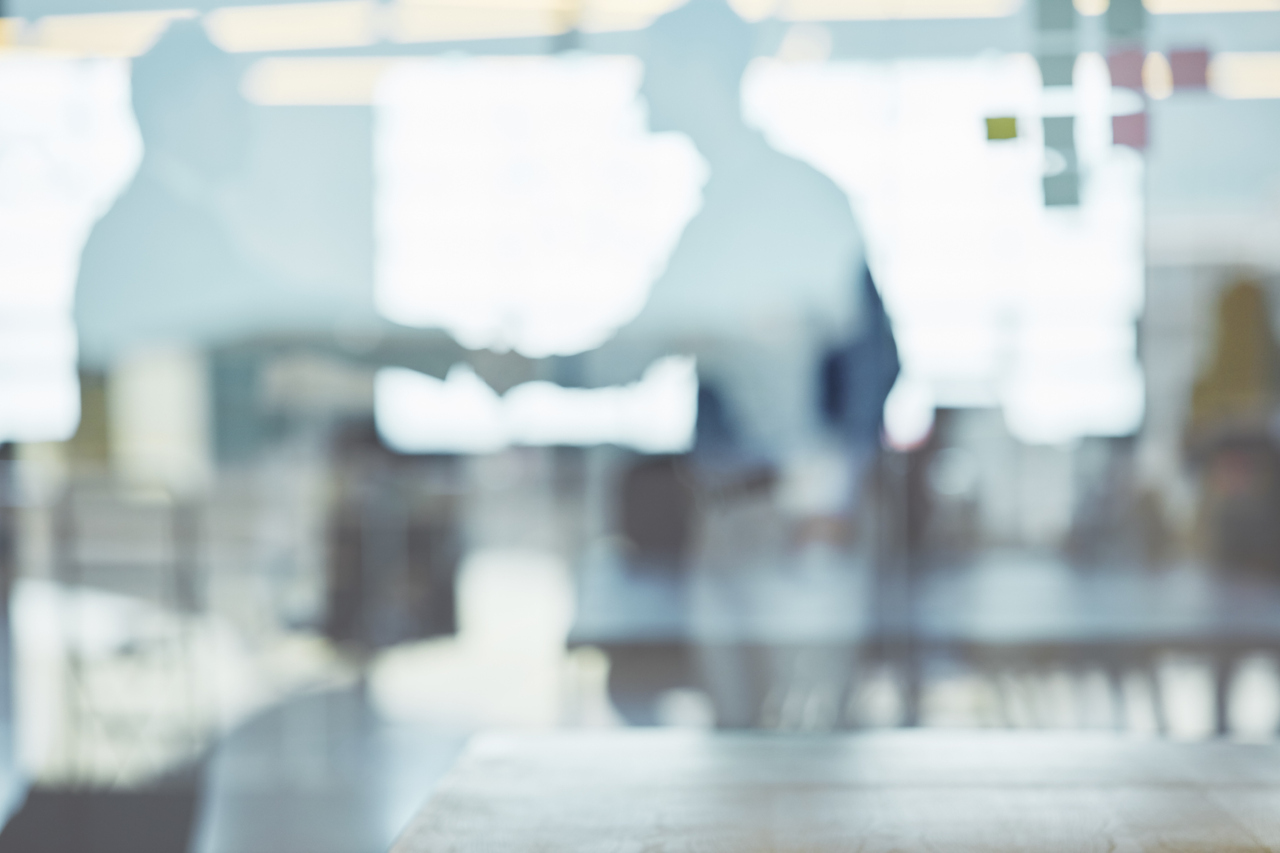